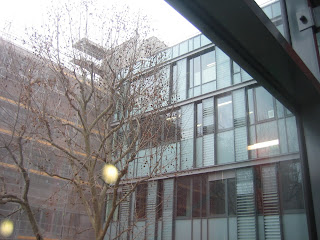 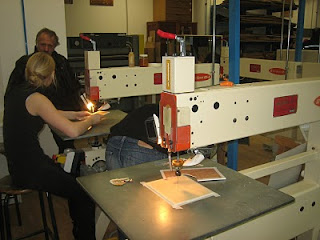 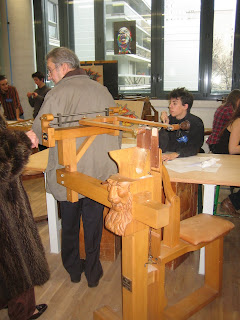 He also sent me a photo of Pierre, who is now 75 years old. I note he is older and grayer than I remember, but there is one feature that hasn't changed in 20 years. His passionate smile still fills the workshop.
Posted by W. Patrick Edwards at 7:53 AM

Those are very interesting new saws. Do you have any more information on them? Manufacturer?